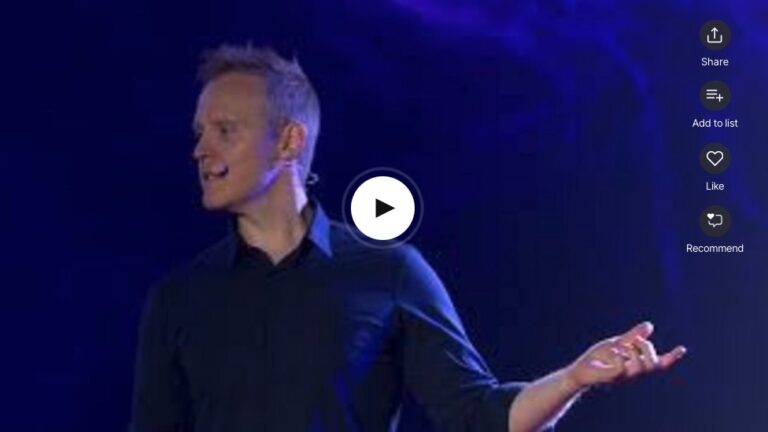 Michael Rosenblum tried to learn authentic Chinese cuisine in New York City Chinatown for his dream to open an authentic Chinese restaurant. He was told that he wouldn’t be a good Chinese chef because he was not a Chinese. After years of apprenticeship under a famous Chinese chef in Beijing, he now believes that food, like any other art forms, can play a role in connecting people’s hearts.