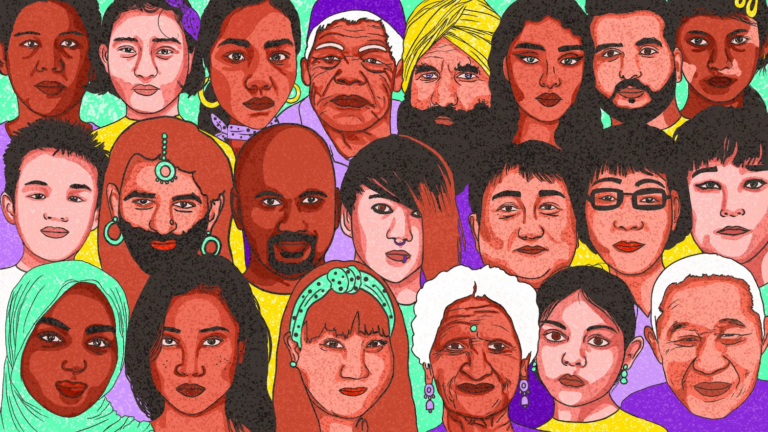 This feeling is probably shared among many Asian Americans in Queens, who are more likely to represent South or Southeast Asia than East Asia.

Quote: “While Asian American was a term established by activists in the 1960s as a means to build political power, it’s also been criticized for obscuring the immense diversity among those it purports to cover, centering East Asians and preventing specific ethnic groups from getting the policy support they need.”