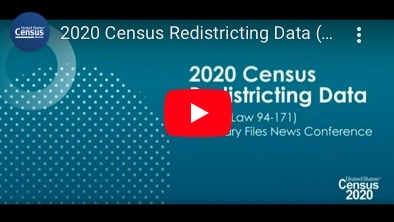 The US Census in 2020 shows that Asian American and multi-racial Asians account for a large part of the population growth of the U.S. between 2010 and 2020. Here are some key statistics (from https://www.nytimes.com/2021/08/12/us/us-census-population-growth-diversity.html)

Here is the press presentation by the Census Bureau.