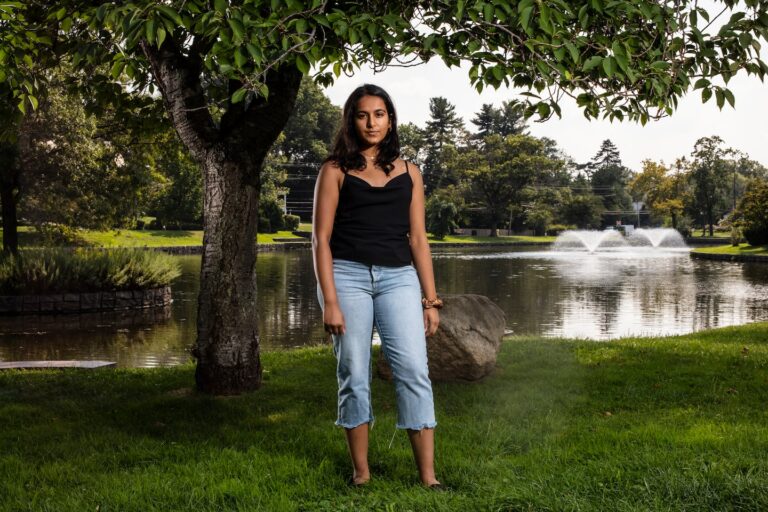 The Washington Post has published this article on the demographic change in the U.S. Quote: “Some, like Goel, expressed hope that the demographic changes will result in a more inclusive America, with people of color who have been historically excluded from power and prominence gaining equality. Others feared that the shifts could result in an increase in racial resentment among the current non-Hispanic White majority, whose population dipped below 60 percent for the first time according to the 2020 Census, and a resistance to change.”

Need help with the Commons? Visit our
help page Send us a message
Skip to toolbar